An history tour, between the capital of the Campania region, Naples and the two most visited archaeological sites in Italy Pompeii and Herculaneum.

Your tour day you will do with

You will see the diversity of the two cities: one covered with the ashes of Mount Vesuvius and the other covered by lava.

After the visit of Herculaneum,

The ancient city of Pompeii was covered by ashes of Mount Vesuvius, the volcano during the first explosion occurred in 79 AD. Today you can visit the ruins mostly Roman, that lead us to knowledge, how was all antique daily life.

Herculaneum, born in the archaic age and initially inhabited by an indigenous settlement, the city was later exposed to Samnitic, Greek, and Etruscan influences, up to the predominance of Roman civilisation, still today visible and in an excellent state of preservation.

Naples was, founded by the Cumans in the 8 century BC, it was among the hegemonic city of Magna Graecia, thanks to the special relationship with Athens, and exerted a significant influence commercial, cultural and religious diversity of the surrounding Italic peoples so as to become the center of the Epicurean philosophy in Italy. After the collapse of the Roman Empire in the eighth century, the city formed a separate independent duchy from the Byzantine Empire; later, it was the capital of the kingdom of Naples. Two Sicilies became capital of the Kingdom under the Bourbons, was a period of social and economic development culminated in a series of civil and technological firsts including the construction of the first railway station in Italy, 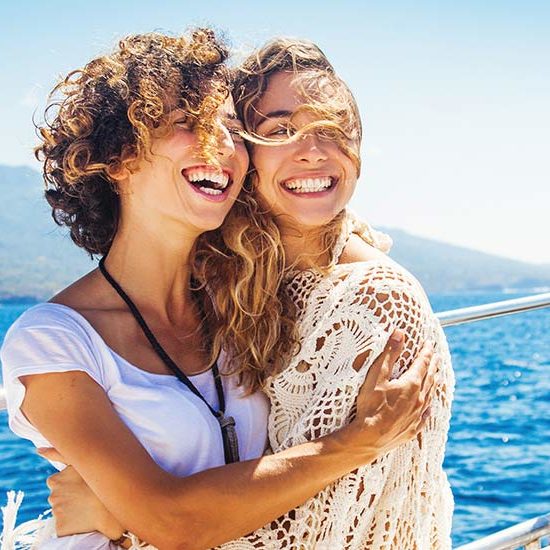 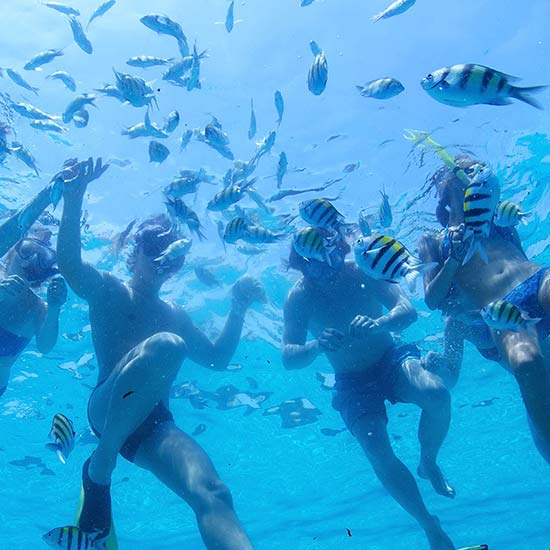 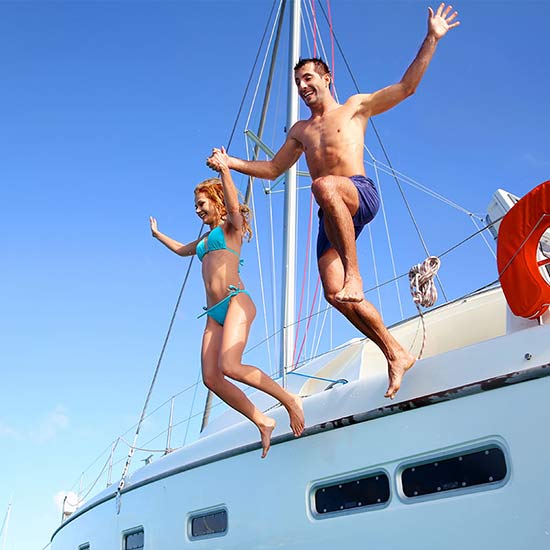 Your tour day you will do with the first visit of pompeii ruins, will last about two hours, and then continue in the direction of ercolano to complete
3

The archaeological sites, you will see the diversity of the two cities: one covered with the ashes of Mount Vesuvius and the other covered by lava.
4

Sightseeing tour of the city of Naples, passing, for the gallery Umberto First . Piazza Plebiscito, Piazza del Gesù, via Partenope where does the boardwalk, very elegant part of town.
5

History of the City 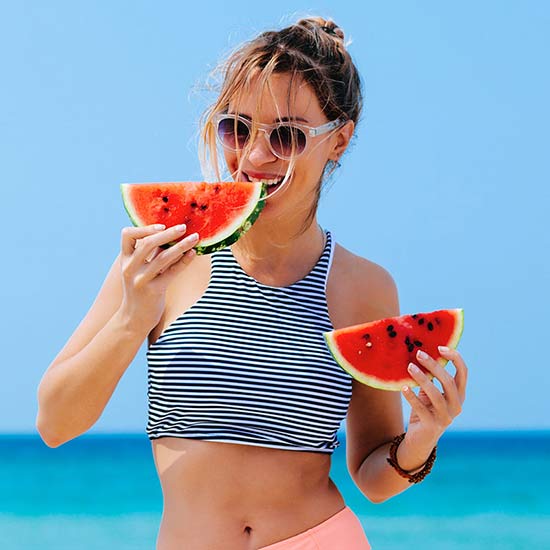